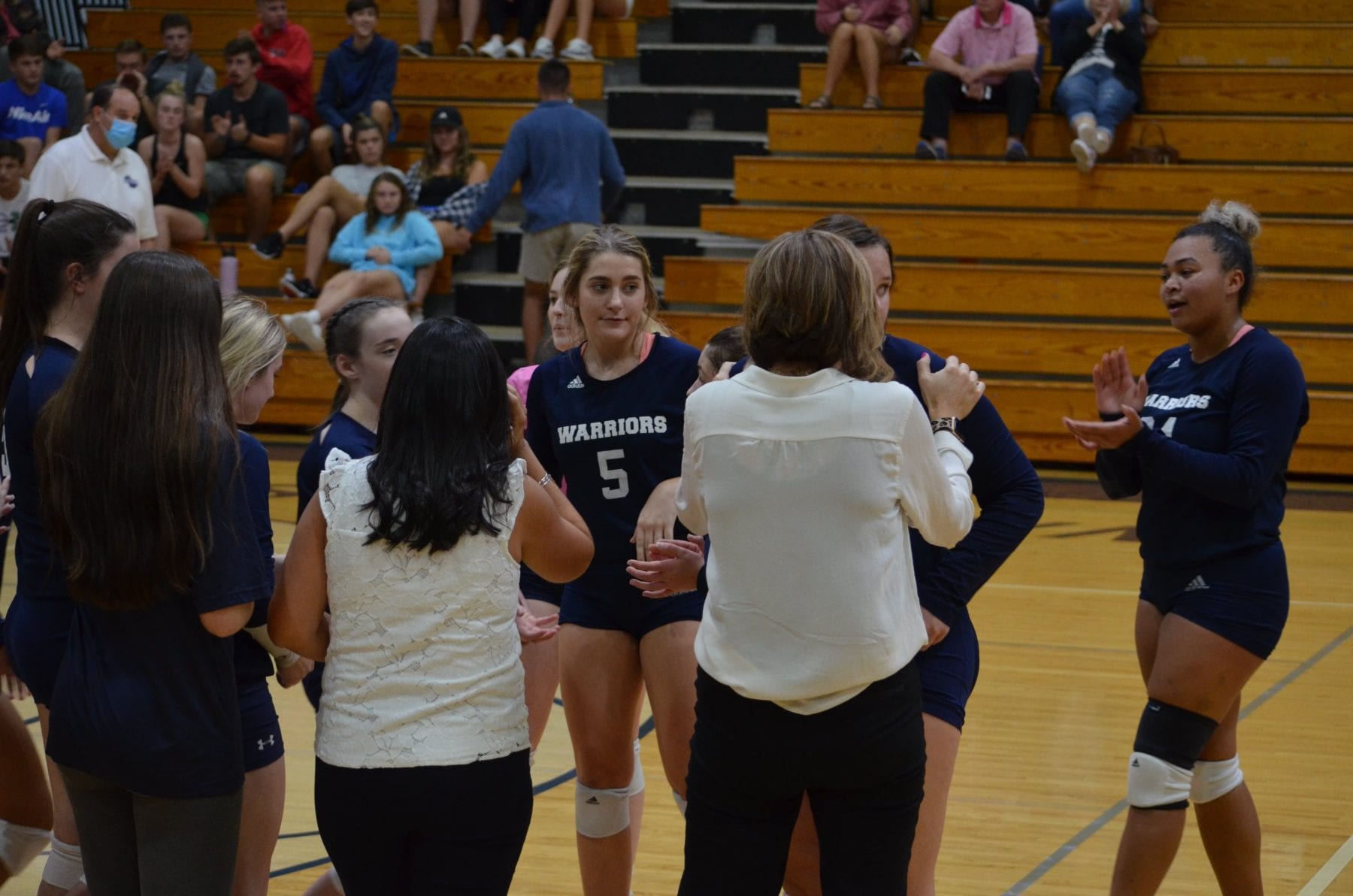 The White Co. Warriors swept the North Hall Trojans 2-0 to advance to the Region 7-3A championship. The top-seeded Warriors, who also hosted the tournament, won the first set 25-22 and the second set 25-15. 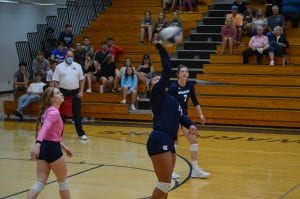 Neither team was able to gain any separation in the first set, as the score was tight the entire way. Both teams had a few short runs, but North Hall held onto a 20-19 lead late in the set. White Co. had another run left in them and scored five straight to take a 24-20 lead. The Trojans fought back to win two more volleys, but the Warriors held on to win 25-22.

White Co. picked up right where they left off in the first set and raced out to a 6-0 lead. They extended that lead to 15-5 and eventually held on to win the second set 25-15 and win the match 2-0.

The Warriors moved on to face Lumpkin Co. in the region championship.