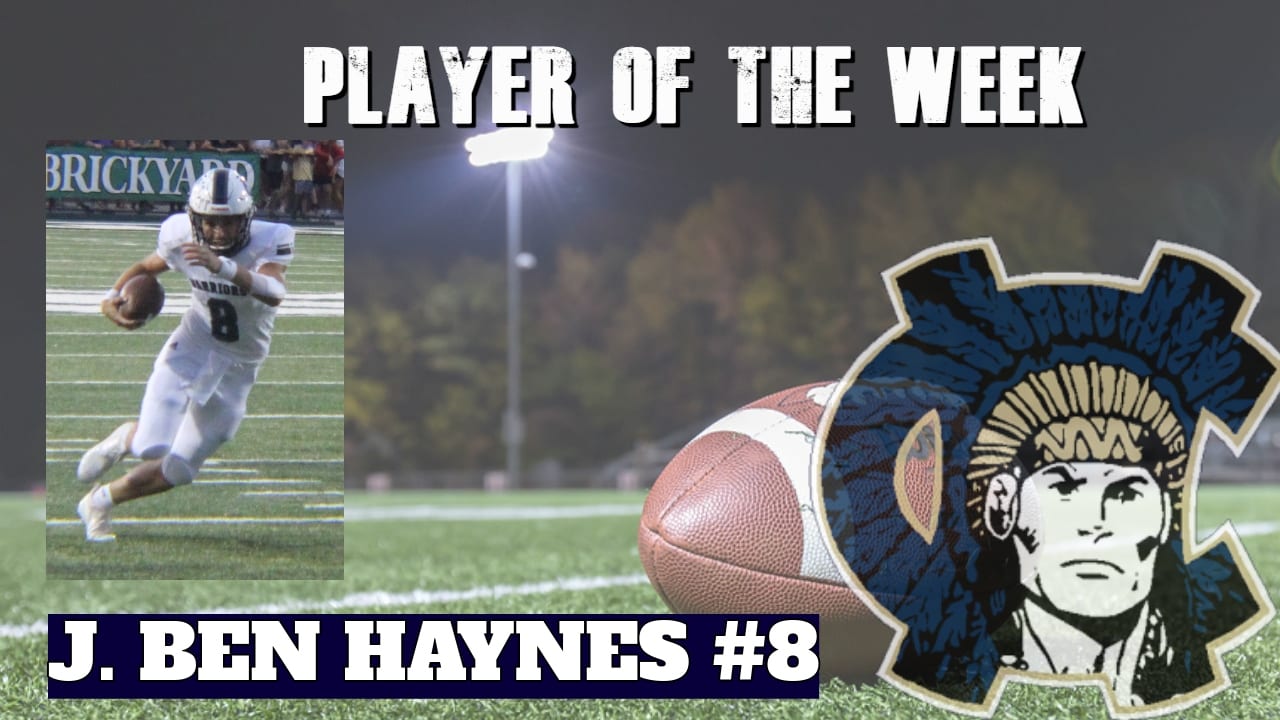 Tonight was the J. Ben Haynes Show; it was spectacular to witness.

Team FYN Sports is excited to announce it’s Player of the Week for the White County Warriors – QB J. Ben Haynes. Haynes led the Warriors to a huge victory over the rival North Hall Trojans.

Haynes was undoubtedly the best player on the field tonight. He was throwing the ball down the middle of the field with pinpoint perfection, including a key 45 yard passing TD. Most of his incompletions were through no fault of his own due to receivers dropping multiple passes. But what was most impressive was his rushing. Last season, Haynes would very rarely run the ball. This season, he has scored rushing touchdowns in all four games so far, including 3 tonight. Every time he was under pressure, he found a way to gain yards and keep the drives alive.

Congratulations to J. Ben for being selected as the Team FYN Sports player of the week for the White County Warriors for the 2nd time this year! 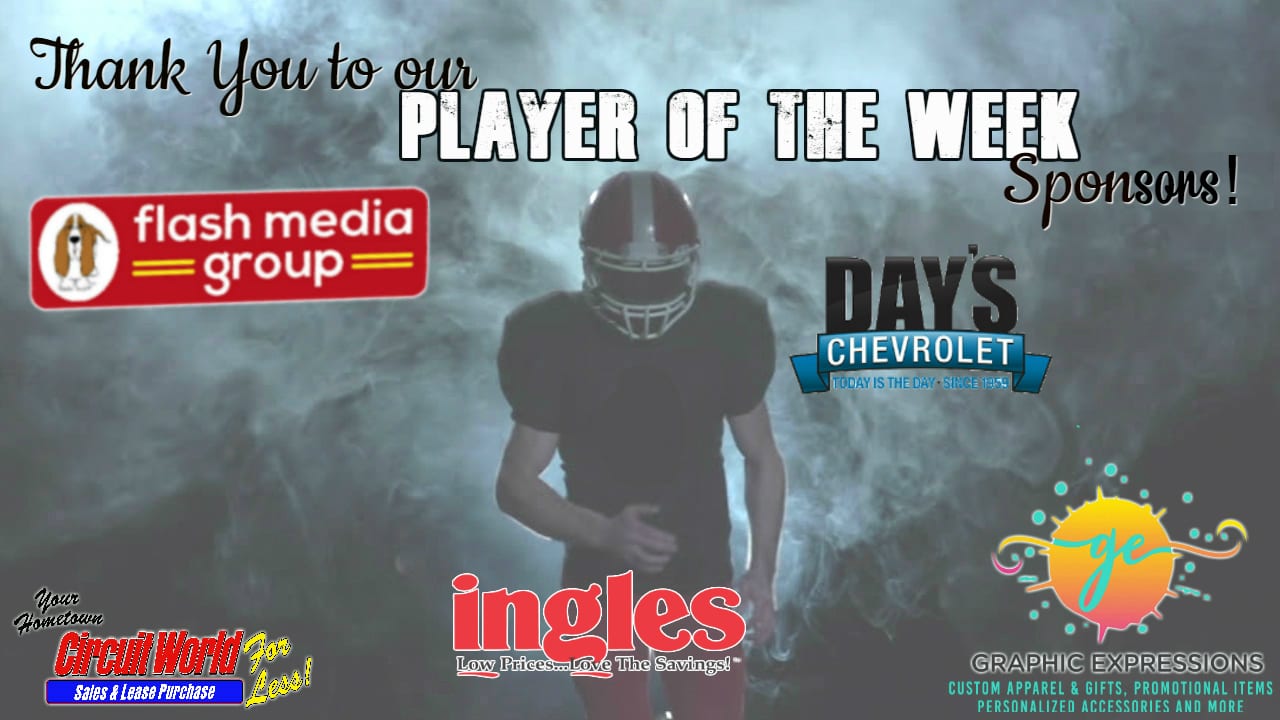