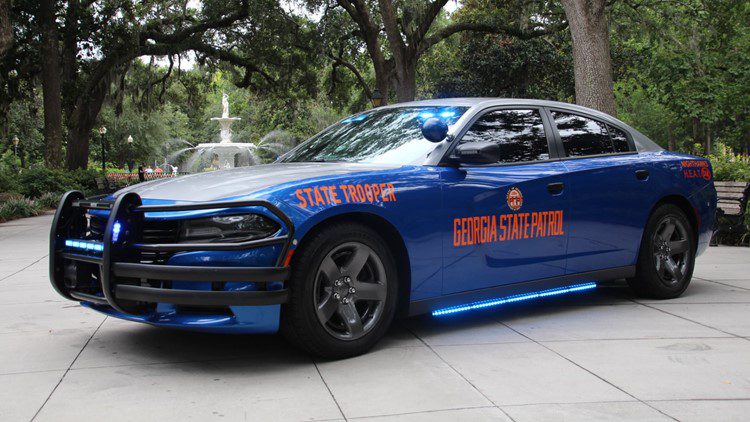 WHITE COUNTY, Ga. – A Cleveland man has been charged with failure to maintain lane in a two-vehicle, head-on collision that took place Thursday evening on State Route 129.

Nanney’s 14-year-old daughter was riding in the front seat. She suffered serious injuries to her ower extremitites and was taken to Children’s Hospital of Atlanta.  Nanney’s two-year-old son Cameron was riding in the back seat and suffered a minor injury to his forehead.

Rathel said DUI was not a factor in the collision.