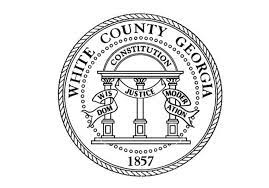 County Manager Joey Cason announced in a press release that former Hall County Lead Consultant and Technology Manager Akyn Bailey has been appointed to the position. Prior to her employment with Hall County, Bailey worked for the Jackson County Elections Office for four years.

“Bailey has experience with the technology, equipment and procedures required for the elections process,” Cason said in his statement. “During the 2020 elections cycle in Hall County, she successfully oversaw 31 elections precincts, implemented and trained approximately 600 poll workers, and deployed and programmed 700 voting machines.”

Bailey is in pursuit of a Bachelor’s Degree in Political Science at the University of North Georgia and she is working on a paralegal certification.

Bailey begins her job with White County on Thursday, Oct. 14.