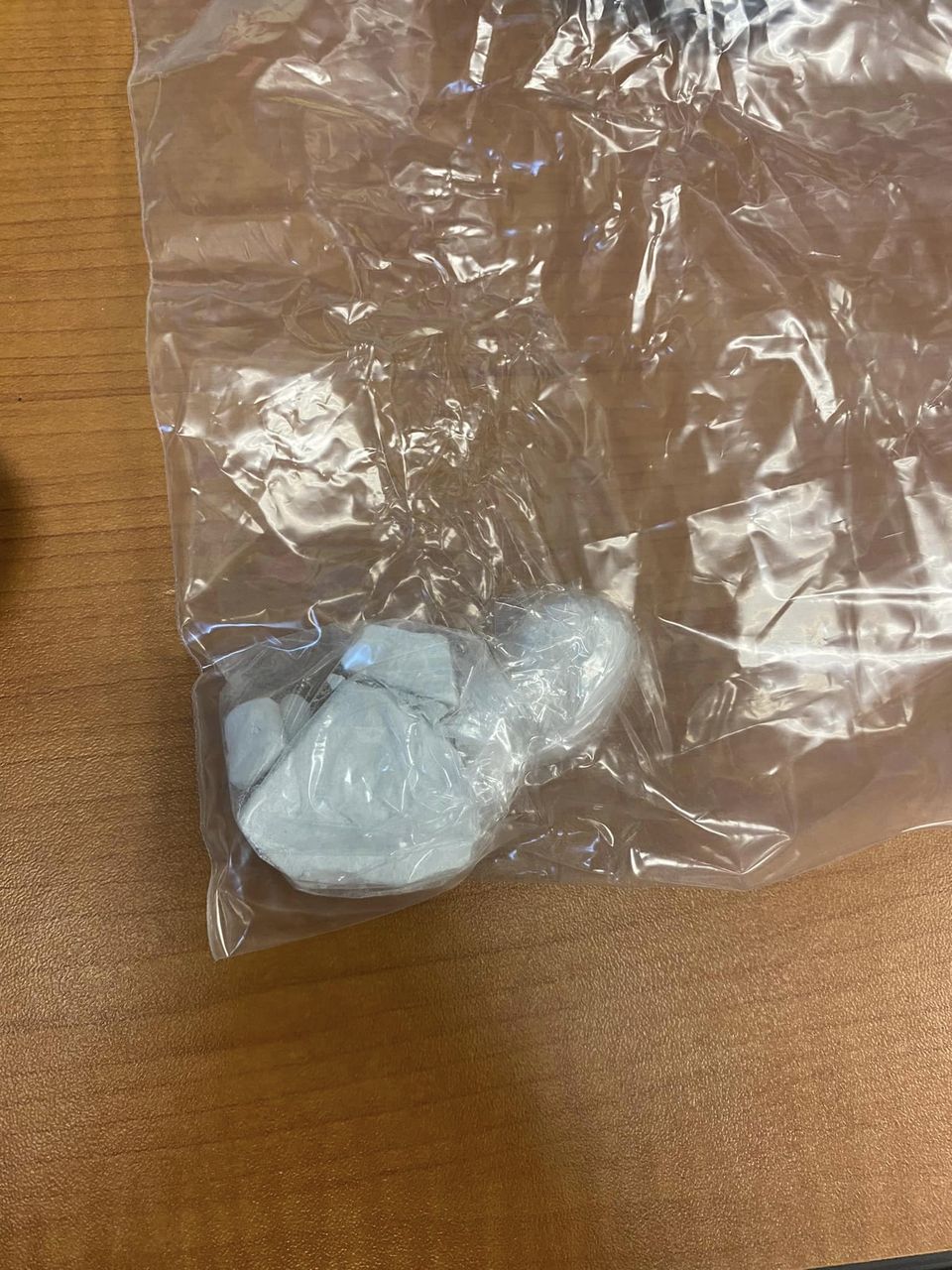 Since the declaration of the opioid crisis by the U.S. Department of Health and Human Services in Oct. 2017, the growing popularity of Fentanyl has been a driving force in exponentially fueling the crisis.

In fact, “from 2019 to 2021, fentanyl-involved overdose deaths increased by 218.4 percent,” according the Georgia Department of Public Health.

During the pandemic, overdoses rose even more and with fentanyl becoming more common, local law enforcement has been driven to remove this dangerous drug from the streets.

The Appalachian Regional Drug Enforcement Office announced today that they were able to confiscate this drug from an intended seller today in Hall County stating that they removed a ‘bunch of fentanyl off the streets’. 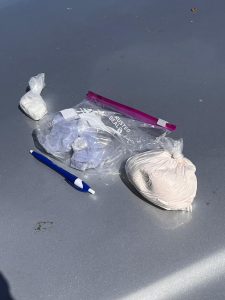 The Office of the Attorney General has addressed this growing issue stating that the drug, as of late, has been transported to Georgia through Mexico in large quantities.

Attorney General Chris Carr made a statement earlier this year addressing the problem.

“It has been proven time and again that illegal fentanyl is flowing across our border from Mexico, and this must stop,” said Carr. “We will leave no stone unturned in our fight against the opioid epidemic, and we call on our federal partners to do the same.”