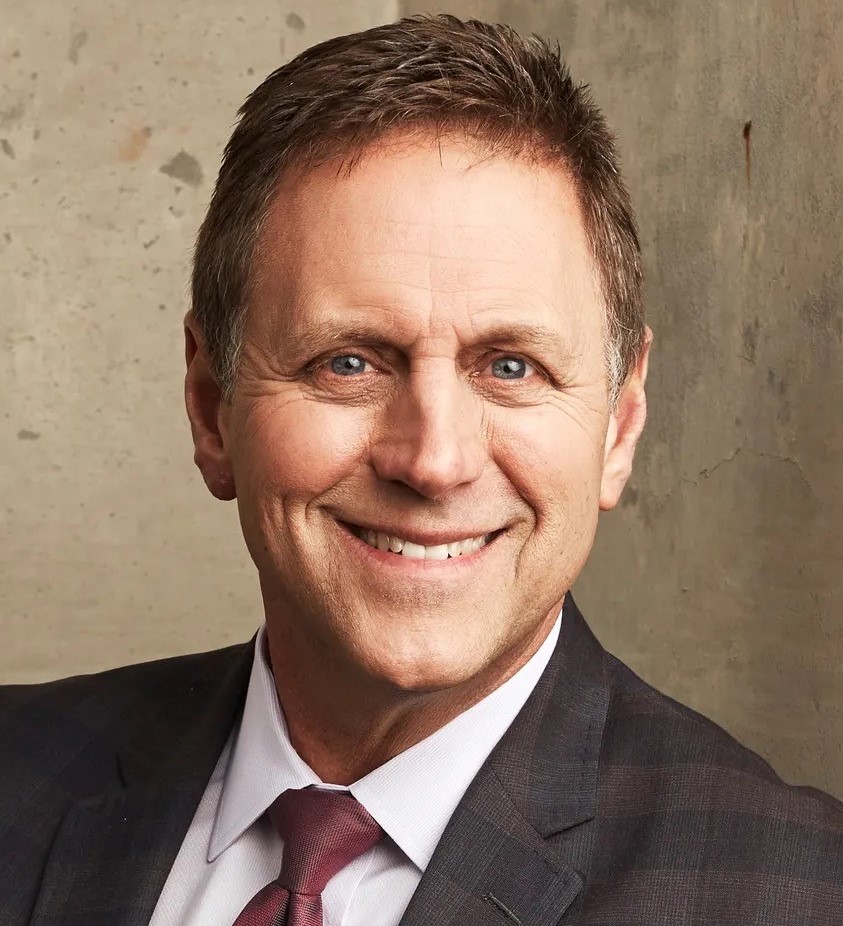 CLEVELAND, Ga. – White County has a new Fire Division Chief and his name is Mike LeFevre.

White County Public Safety Director, David Murphy made the announcement Wednesday, saying, “After an extensive selection process, and the review of many qualified candidates, we have chosen Mike LeFevre as our new Chief”.

LeFevre has served 23 years in the fire service. He began his fire career in Hall County
in 1999 where he earned his fire certification as well as certification as a National Registered
Emergency Medical Technician Intermediate, later earning the rank of Sargent then Lieutenant.

Mike has served as a part-time firefighter and quartermaster for White County since 2017,
being a crucial member of the COVID response team with the ordering and delivering of
much need equipment and supplies from the Emergency Management stockpile.

Outside of the fire service, his experience in leadership spans over 20 years owning and
operating a successful business.

Mike and his wife Kathy have been married 35 years. They have two children and five
grandchildren. They are both active in their church and both enjoy doing life together.

“Mike has been a vital part of our department,” said Murphy, “he has the support of our team
and the knowledge and skills needed for this role. We look forward to him and Kathy
becoming part of our community.”