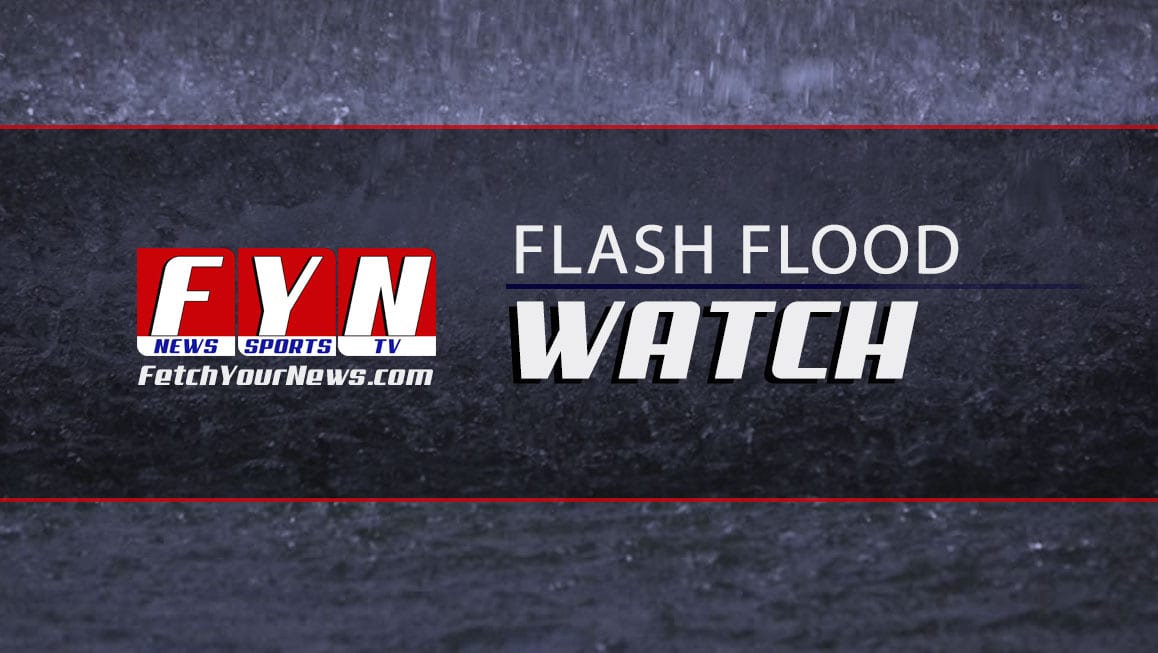 * A cold front will move southeast across the forecast area today.  This front will bring another round of locally heavy rainfall to   much of north Georgia. Rainfall amounts of one to two inches  will be possible, with locally higher amounts possible. Soils   remain saturated and several rivers, creeks and streams remain   near or in flood, so any additional rainfall will only create  run off and exacerbate ongoing flooding conditions.

* Flash flooding and minor to moderate flooding of larger creek  and rivers is expected. This will close some roads and could  flood homes and businesses in flood-prone areas. Along larger  creeks and rivers, flooding could last for several days.

A Flash Flood Watch means that conditions may develop that lead to flash flooding. Flash flooding is a very dangerous situation. You should monitor later forecasts and be prepared to take action should Flash Flood Warnings be issued.