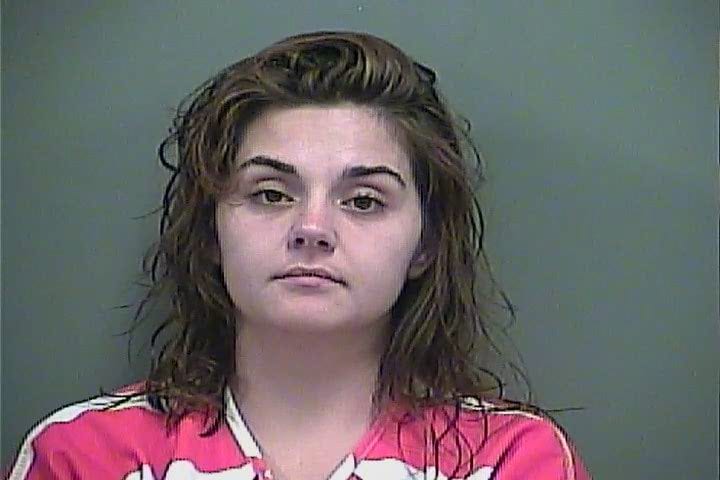 CLEVELAND, Ga. — On Monday, (June 10) Deputy Robert Allums was called to a residence at 694 where he assisted Hall County deputies in arresting Dylan Anthony Forrester, a wanted felon, and Baylee Free who was wanted on a Hall County warrant.

Upon arriving at 694 Wauka Ridge, Allums met a Hall County deputy and   White County Deputy Charles Brantley and was informed they had witnessed Forrester back a silver Equinox back into the garage and two suspect run inside.

Allums went behind the residence to secure the back door as the other deputies went inside. Allums observed a female attempting to climb out of a back window and ordered her to show her hands. She backed inside and was then arrested.

Allums was notified the two suspects were in custody.

Free initially gave her name as Jasmine Pardue but after being placed in a patrol car admitted to being Baylee Free and said she had a warrant out of Hall County.