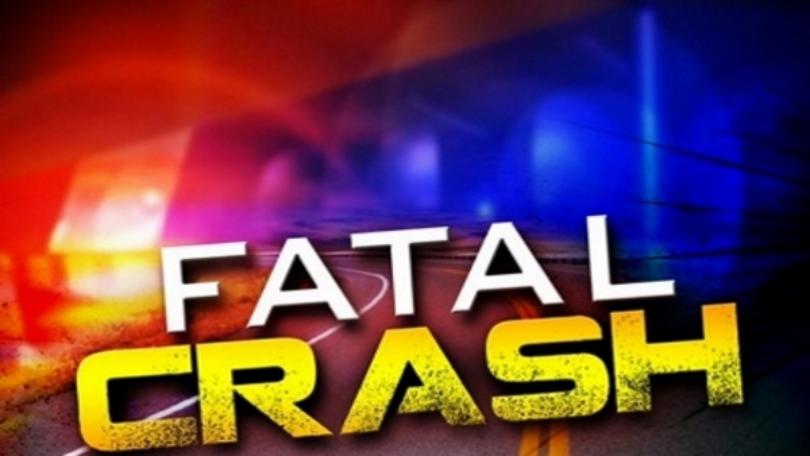 CLEVELAND, Ga. – A Cleveland woman was killed when the 2012 Ford Focus in which she was a passenger was struck by a Waste Management garbage truck near the intersection of Ga. Hwy 11 and Albert Reid Wednesday afternoon.

The driver of the Ford Focus, 56-year-old Dayna Neal of Buford, was traveling north on Ga. Hwy. 11. According to the Georgia State Patrol (GSP) incident report, the Mack CV700 truck, driven by Jeremy Dooley, 30 of Washington Georgia failed to stop at a stop sign and struck the front passenger side, killing 83-year-old Betsy Marquis of Cleveland.

Neal was transported by ambulance to Northeast Georgia Medical Center for treatment what are believed to be non-life-threatening injuries. No charges were filed at the time, but charges are pending.