HABERSHAM COUNTY, Ga. – The Habersham County Farm Bureau’s 2020 Political Forum was short-lived – about 30 minutes – but it revealed significant differences between the candidates who hope to replace Terry Rogers in Georgia House District 10. Rogers announced earlier this year that he will not seek another term.

When moderator Joel Williams asked the candidates how they would improve public school education, 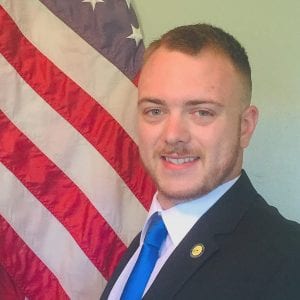 Republican Robert Crumley, who at the age of 24 is the youngest candidate, said, “We have got to get rid of common core.” He then quickly added “I completely support tax exemptions for home school parents and those who choose to send their children to private schools simply because they don’t want to send them to a common core curriculum.”

The other Republican candidates Victor Anderson and Jimmy Dean agreed with Democrat Nick Mitchell in their opposition to taking funds away from public schools to fund private school education. 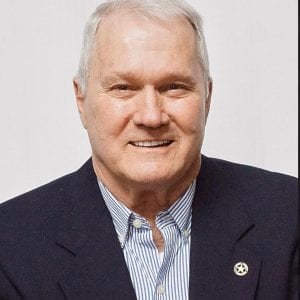 Dean, who is retired after 33 years of service to the Georgia Public Safety Training Center in Forsyth, Ga., called common core a “terrible mistake” but added, “I support our public schools. I do not support taking funds away from our public schools and public school teachers.”

Anderson said, “I’m in agreement with giving parents options but those options do not need to take away from the resources allocated to our public school system.” 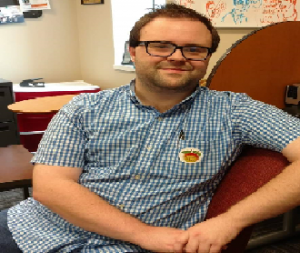 Mitchell, a student worker and Chairman of the White County Democratic Committee, responded by saying, “I strongly disagree with any attempt so take funding out of our public school system and funnel it to private schools and/or charter schools. I think what the state needs to do is provide better pay for teachers.”

Other differences were revealed when Williams asked the candidates if they would commit to no tax increases during their tenure in the legislature.

Anderson, President of Anderson Carpet One,  said, “I would definitely be opposed to tax increases in any form.” But then he added, “But to make a commitment that I would oppose any tax increase, I can’t really do that at this point. Not because I want to increase taxes but because there are questions especially coming out of the economic downturn we are in now that can’t be answered at this point.”

Mitchell echoed Dean and Anderson in saying he would not commit to no tax increase because there is no way to predict what the state’s situation will be when it comes out of the current recession.

Early voting had started in the June 9 Presidential Preference and General Primary Election and will continue through June 5. Polls will be open from 7 a.m. until 7 p.m. on Election Day.