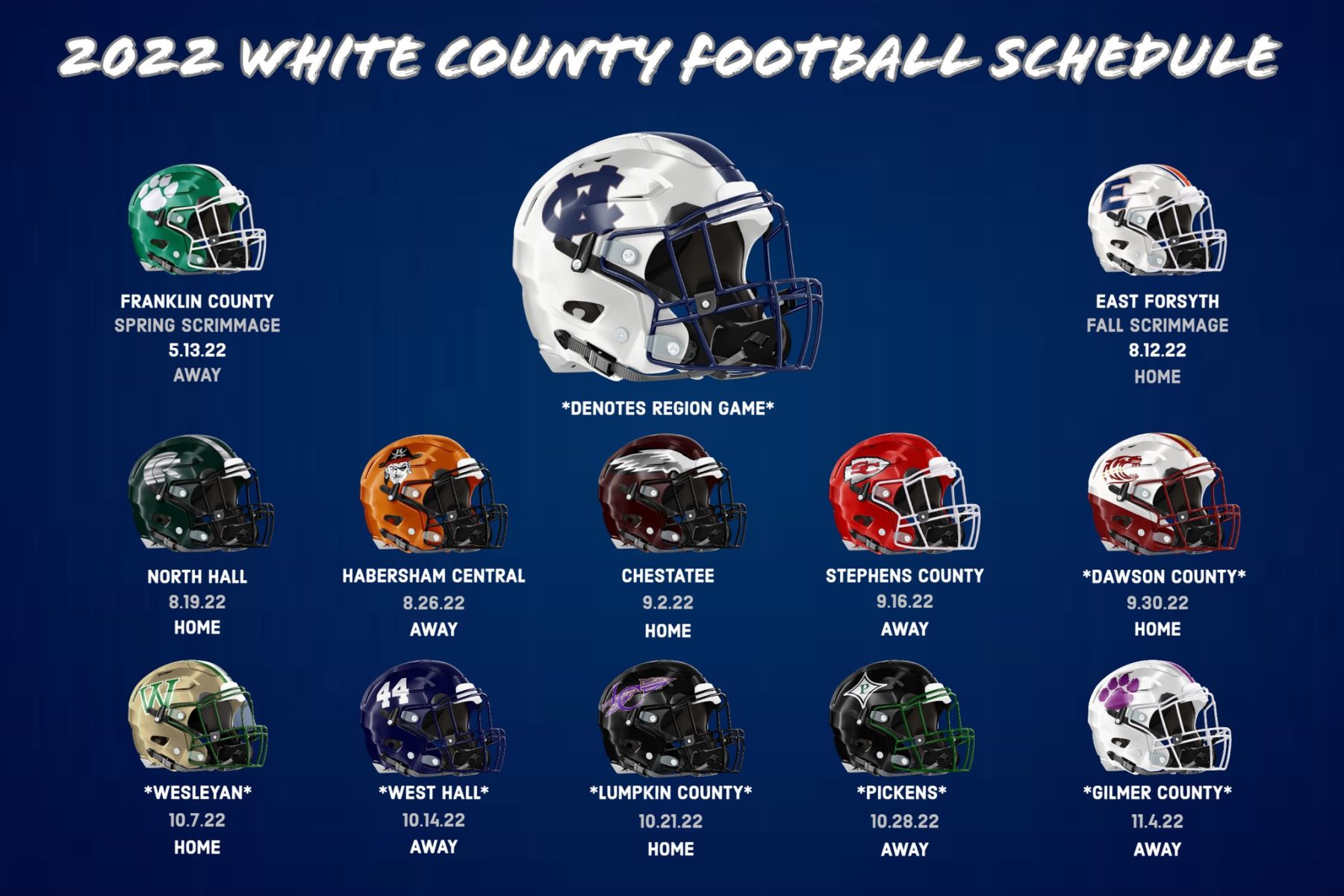 The Warriors used a 49-point first half to dominate West Hall, 56-14. Fowler has now put together back-to-back +100-yard performances and Tripp Nix found his stride as he added 4 TDs of his own. White County had 405 yards on 40 plays while West Hall managed just 319 yards on 45 plays. White County quickly took control of this one with a 28-point first quarter and if that wasn’t enough, they added another 21 points in the 2nd quarter to head into the half up 49-0. West Hall was able to add two 4th quarter scores in garbage time.

Wins have been hard to come by for West Hall this season as they now fall to 1-6 (0-3) on the year and have a -133-point differential in just 3 regions games. As for White County, they were able to pick up a much-needed win in region play as they try to keep their playoff hopes alive. They are now 3-4 (1-2) on the year and find themselves tied 5th with Pickens in the region standings.

White County dominated every aspect of the game. The offense accumulated over 400 yards while the defense forced 4 turnovers and shut out West Hall in the first 3 quarters of the game. As mentioned, QB Tripp Nix was finally able to produce like he did before region play, as he added 4 total TDs. Nix was 4/4 for 153 yards and 2 TDs in the air while he also added 61 yards on three runs and another 2 TDs. Ryan Fowler added 121 yards on 6 attempts and 2 TDs and Braxton Anderson added another TD on the ground. Fowler now has over 300 yards in his last two games. Caysen Duvall was able to get it done on special teams as he took it to the house on a 61-yard punt return TD. Vondre Nelson led the team in receiving with 75 yards on two catches and a TD and Colton Turner was able to haul in a big 50-yard TD pass from Nix in the third quarter.

West Hall has now lost their last 5 games and perhaps players and fans alike are ready for the season to be over. The Spartans have a -189-point differential in their 7 games this season. The defense has not been able to find their footing and it appears West Hall is destined to finish at the bottom of this tough region. Neither Maxpreps nor Hudl had individual stats posted for West Hall.

West Hall will host Pickens County in what appears to be their best chance at a region win. Pickens County is now 2-5 (1-2) after a shocking region upset over Gilmer. As for the Warriors, they will host the Lumpkin County Indians who are 6-1 (2-1) and are fresh off a Bye Week.