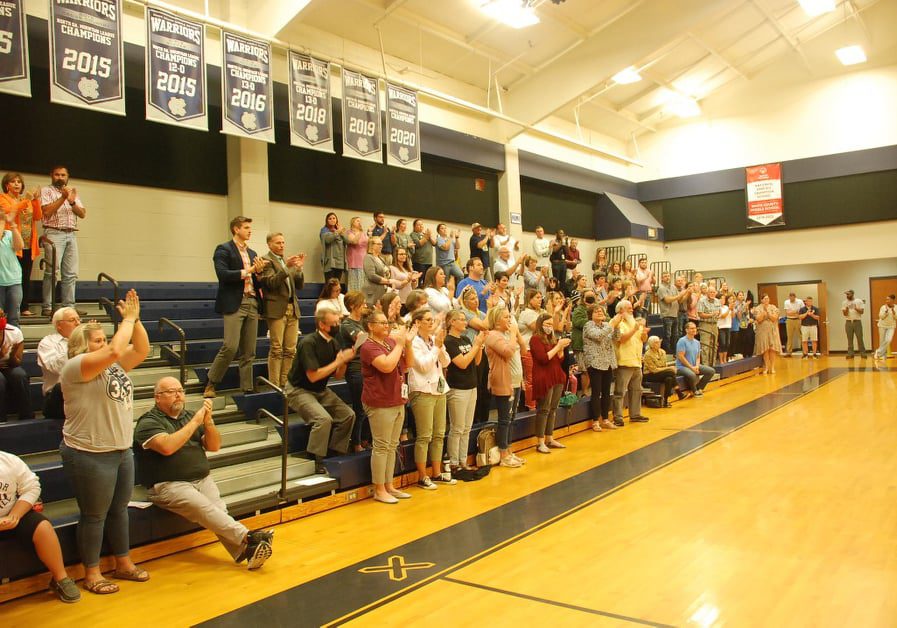 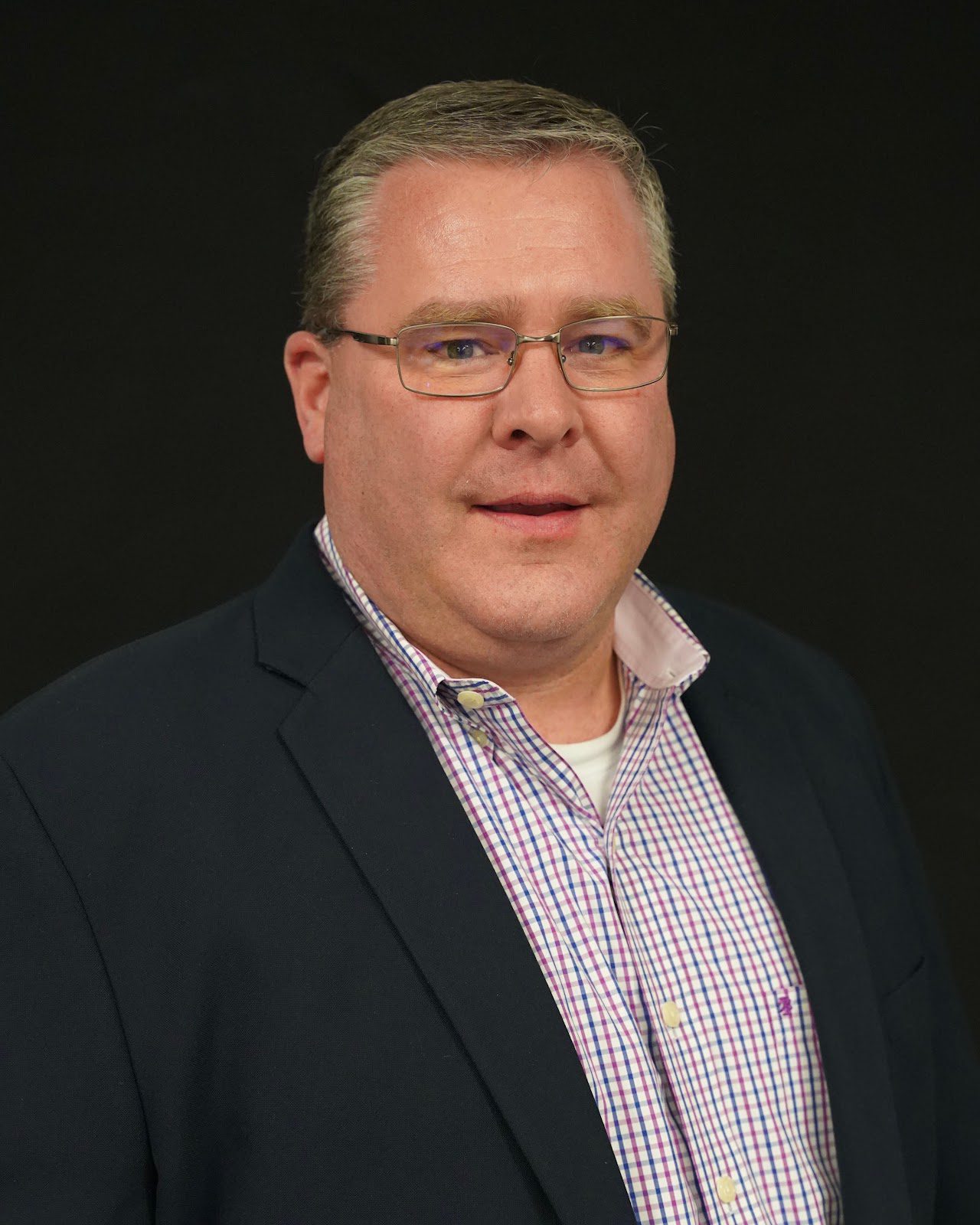 WHITE COUNTY, Ga. — James King, an anti-critical race theory activist, said Monday he was verbally assaulted and threatened by District 2 School Board member John Solomon on Sept. 30, during the September Board meeting.

King, says he has evidence to show that White County schools and a covert organization known as Warriors for Social Justice are teaching CRT and other social justice initiatives to students.

“John Solomon got literally inches from my face and started screaming at me and told me in multiple different ways to stop what I was doing to expose Warriors for Social Justice. He told me to stop the crusade and he accused me of slandering good educators. Then he told me there would be undefined consequences.” 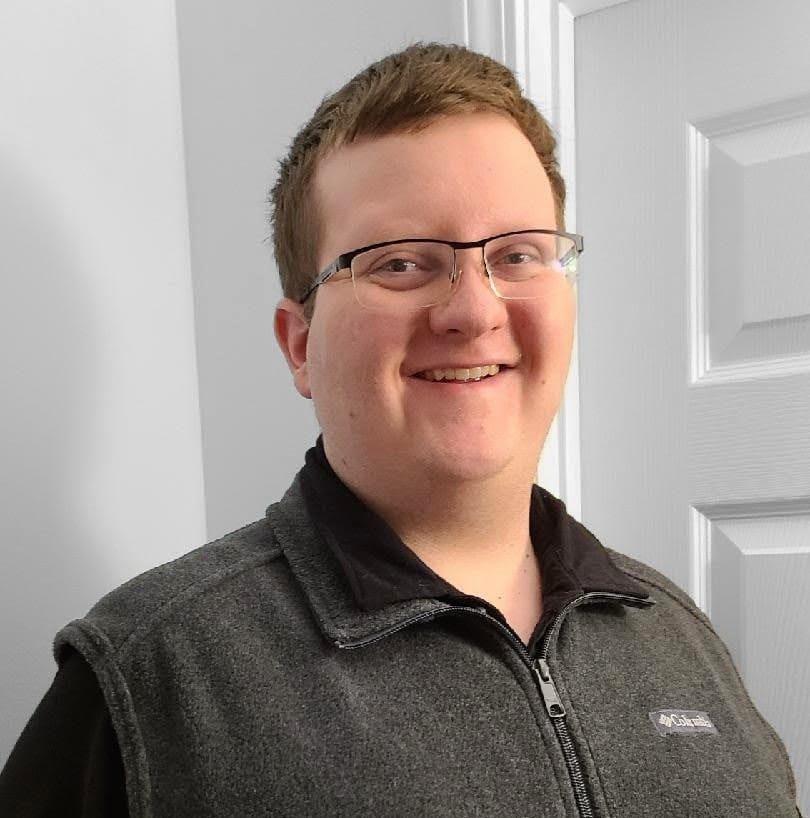 King said dozens of people witnessed the incident and someone eventually stepped in front of Solomon because “he was acting like he was about to punch me. He kept clinching his fists. He assured me there would be consequences if I didn’t stop.”

King said the incident took place after the meeting in the Board of Commissioners meeting room was recessed and before the meeting continued in the school gym due to the size of the crowd.

Debbie Palmer said she witnessed the outburst and heard Solomon threaten that there would be consequences if King didn’t stop. “Mr. Solomon approached James and told him he needed to keep his mouth shut. That he didn’t know what he was talking about. He was screaming at him and there was no need for that.”

Kim Fletter called the incident volatile. “John was livid,” she said. “The veins in his neck were popping out. He pointed his finger in James face and told him, ‘don’t you dare mention any names tonight’ and he repeated it several times. It could have escalated very easily. I thought he was going to sock James.”

Last summer, King a former substitute teacher, shared documents with the Board that he collected from the Warriors for Social Justice Google Classroom in which the group claims to be “dedicated to a covert program within the schools.”

Fetch Your News attempted to reach Mr. Solomon and Chairwoman Jarrard for their comments, but they did not return our calls.