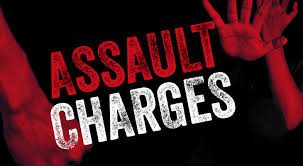 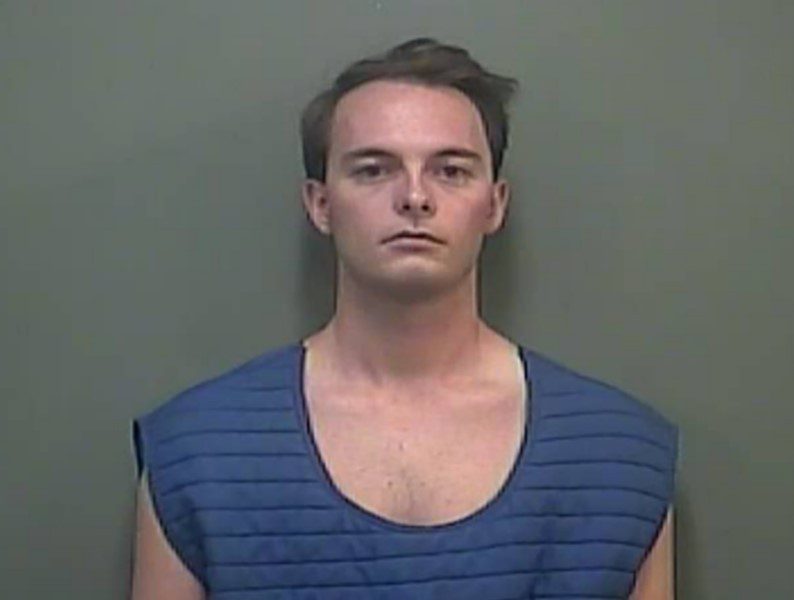 WHITE COUNTY, Ga — An incident at Smithgall Woods State Park led to the arrest of a Lawrenceville man on Sept. 25.

Austin Blake Smith, 24, has been charged with criminal attempt to commit home invasion, four counts of aggravated assault, criminal damage to property in the second degree, possession of a firearm during the commission of a felony, interference with government property, and motor vehicle theft.

According to White County Sheriff’s Office press release, deputies deputies were called to a cabin on Dukes Hollow Road inside the park to investigate a reported assault. When they arrived, the victim said she was assaulted outside of a cabin where she was staying with a group of people. She said the suspect, later identified as Blake was armed but she escaped.

Smith allegedly stole a vehicle belonging to a member of the group. Deputies were able to track Smith a short distance to an area of Alternate Highway 75 and Asbestos Road, arrest him and transport him to the White County jail.