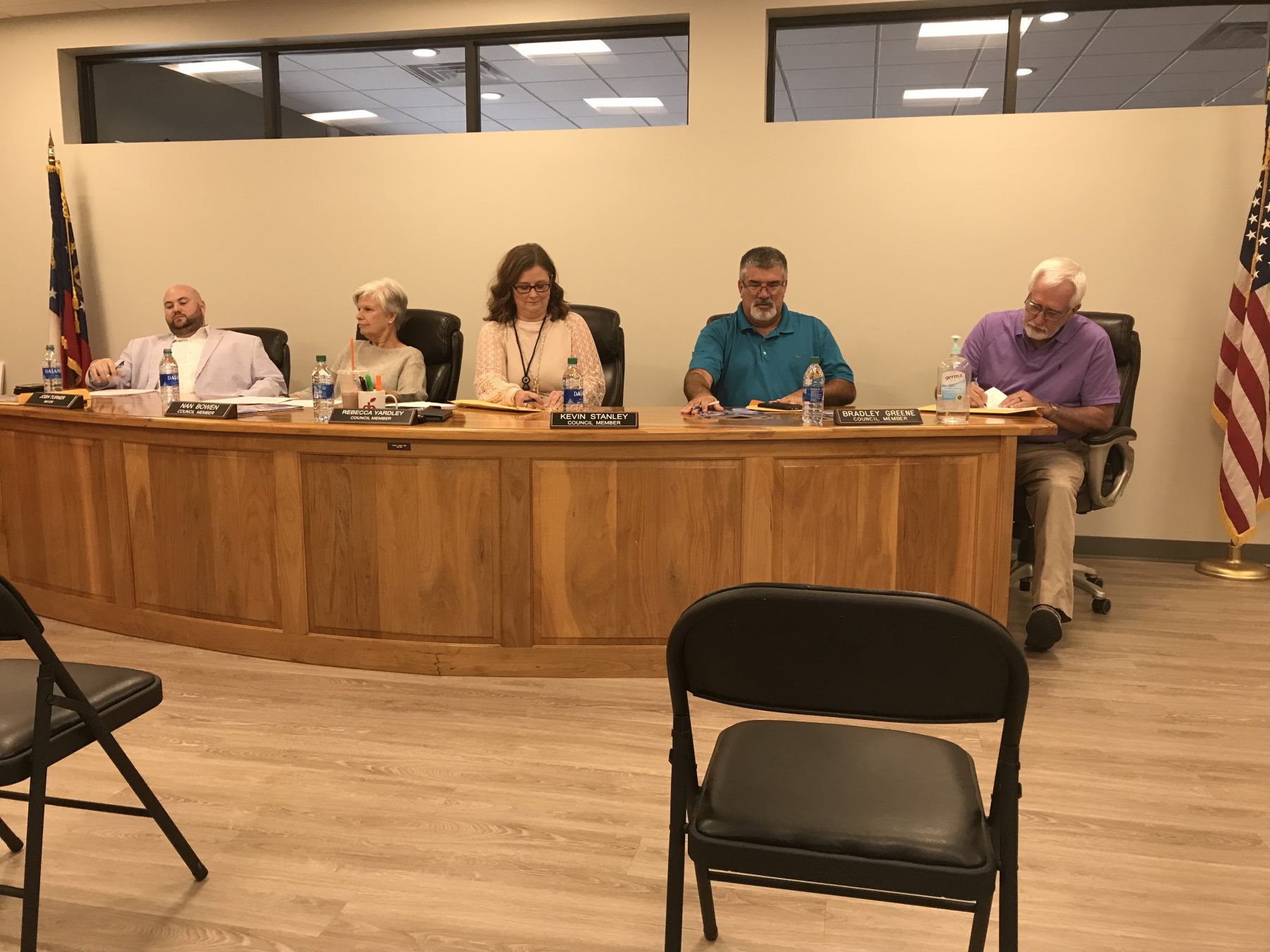 The plan represents a commitment by the County and the cities of Cleveland and Helen to disaster preparedness and establishes a vision for reducing hazard risks and proposing specific action to reduce identified vulnerabilities.

“This has been going on for two years,” Murphy said. “City staff has been involved in the process. We’ve had representatives from the County, the City of Cleveland, and the City of Helen. The multi-jurisdictional plan has now been sent to FEMA for final review and approval. Part of the process to get final approval from FEMA is to have all the jurisdictions that are affected to adopt the plan.”

The County held a public information meeting on May 18 at the County Commission meeting room to allow the public an opportunity to review the plan and provide comments and suggestions.

Shoemaker asked for and received Council approval to declare as surplus three police vehicles that are no longer in service. He also received unanimous approval to purchase one Dodge Durango patrol vehicle from Jacky Jones Ford in the amount of $34,184.

Council gave first consideration to a draft ordinance that would permit short-term rentals within the city. Councilwoman Rebecca Yardley expressed concern about permitting process lacking an opportunity for the public to speak in favor of or in opposition to the application and the need for a new site inspection if the home is sold.

The proposed ordinance will come back before council at a future meeting.