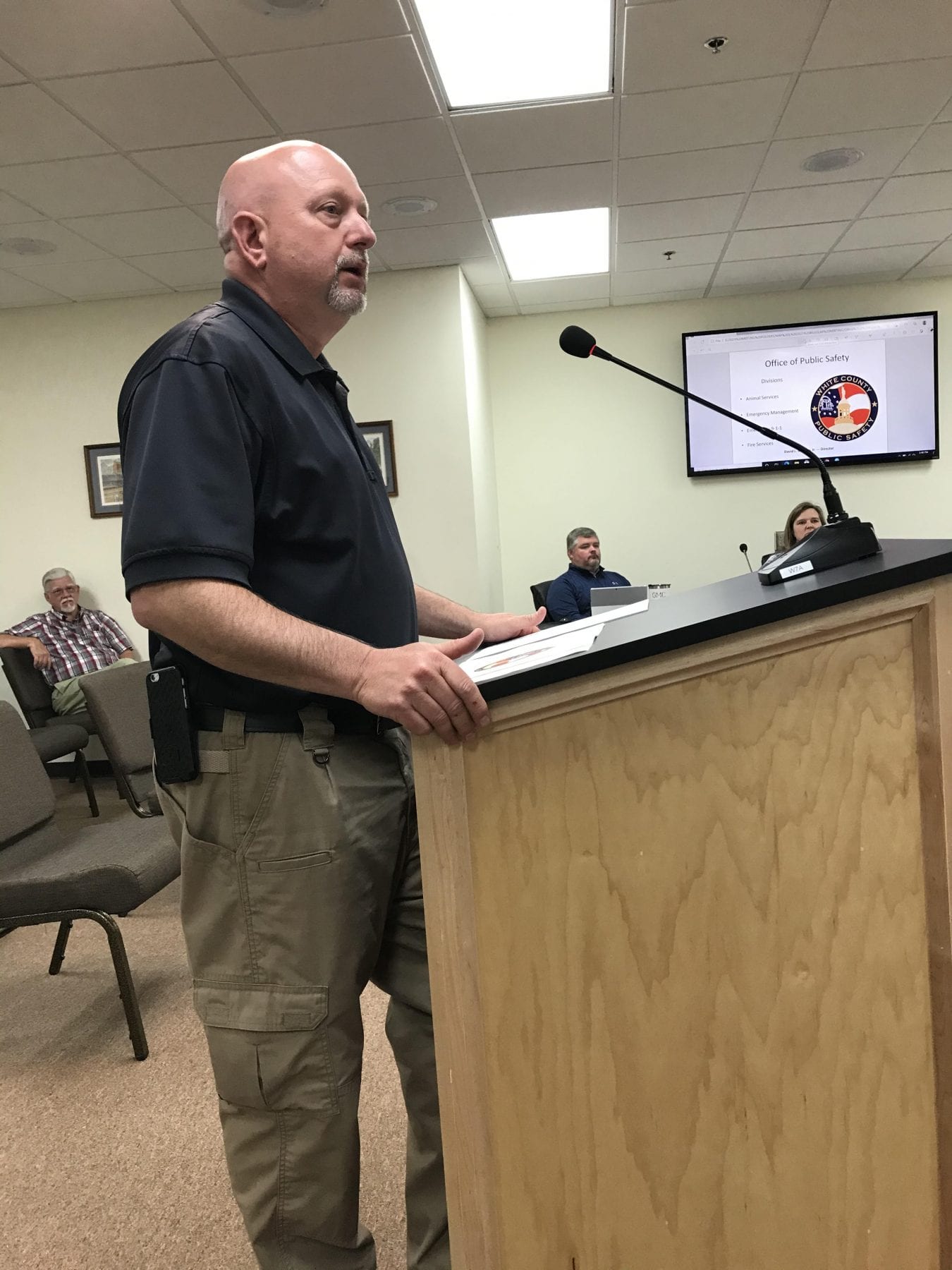 WHITE COUNTY, Ga. — Public Safety Director David Murphy presented his department’s annual report to the Board of Commissioners Monday. The report puts into perspective the amount of hours the men and women in his charge devote to protecting the health and well-being of the citizens of White County.

For example, the Fire Services Division with a staff of just 18 full-time staff members, 44 volunteers and 17 part-time personnel responded to 2,021 fire and medical incidents, an average of about 5.5 calls per day over the course of an entire year. They also completed 1,916 hours of training to make certain they were ready to respond to any emergency.

The Emergency 911 Division was dispatched to 199,687 incidents. Law enforcement accounted for the largest number of calls. The division also completed a number of projects, including upgrades to the computer-aided dispatch (CAD) and Rapid SOS programs, security monitoring of the Countywide Camera System and training for 911 supervisors.

COVID-19 presented the greatest crisis of all and the Public Safety Division responded by enacting the State-of-Emergency, EOC-activated Pandemic Response Plan. There were multiple meetings and conference calls, distribution of 71,408 individual items such as personal protective equipment (PPE). The Citizens Emergency Response Team provided critical staffing during vaccine distribution. Now, 16 percent of White County residents are fully vaccinated and at least 20 percent have had the full dose.

The Emergency Management Division completed updates of the Pandemic and Radiological Response Plans while responding to 64 incidents.