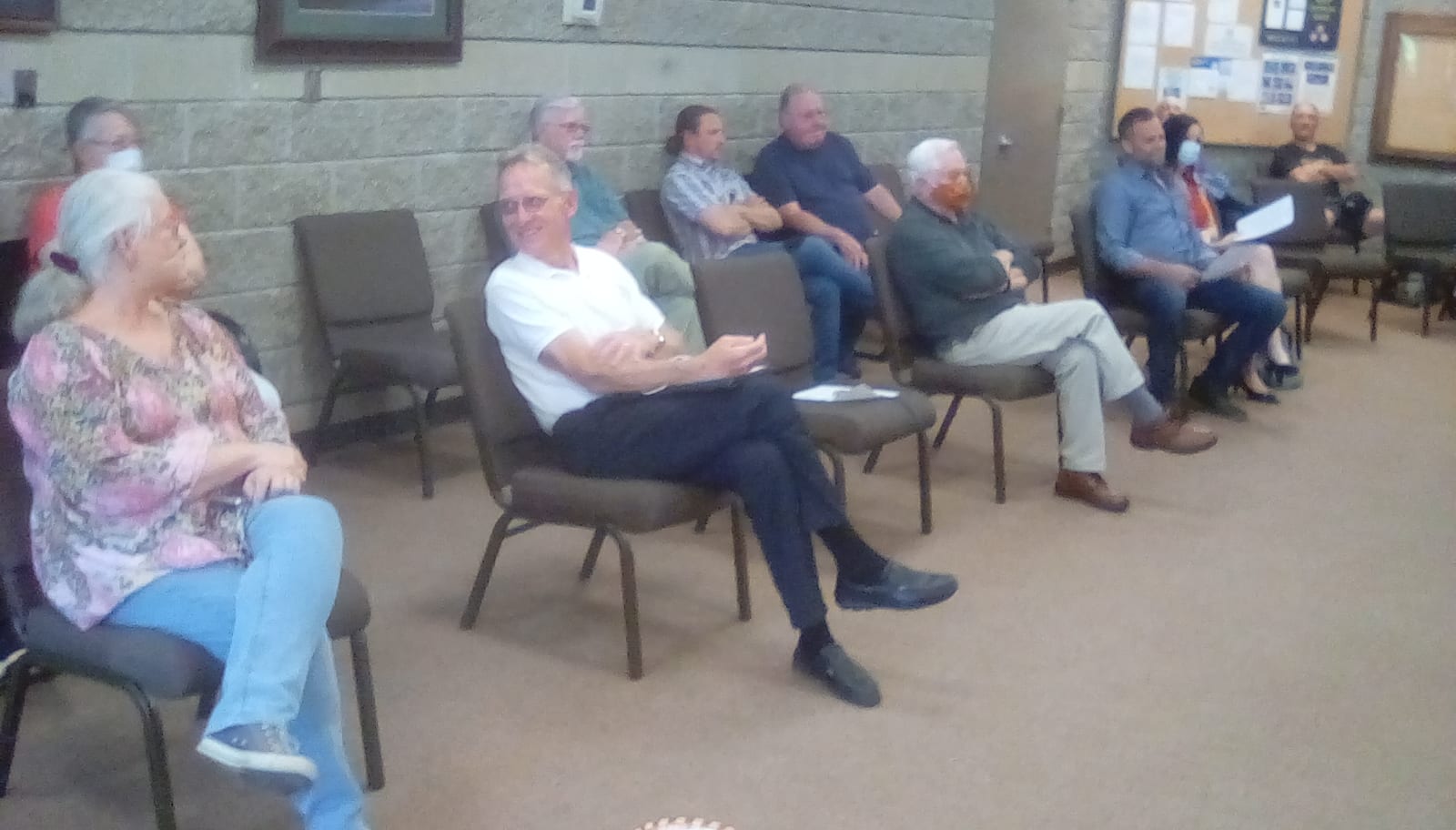 WHITE COUNTY, Ga. – As the number of visitors to Yonah Preserve Trailhead grows, so does cost to maintaining the property and restrooms. At Monday’s work session and called meeting, the Board of Commissioners discussed the possibility of adding a parking kiosk.

Commission Chairman Travis Turner was quick to point out that there would be no cost for admittance. The kiosk would be for parking only and would help the county to recoup some of its maintenance costs. “We’re not talking some astronomical fee,” Turner said. “That is not where we want to go.”

Land use applications for short term rentals are also growing in number. There were three such requests on Monday’s agenda and Turner said there were six more on next week’s agenda.

Commissioners approved the land use applications for short term rentals for Eduin Rossell on Lookout Ridge in Cleveland and James Allison on Holiness Campground Road but denied the one by Jennifer Palazzo on High Meadow Trail.

The Board also unanimously (Commissioner Craig Bryant was absent) approved the appointment of Bill Scandrett to the Region 2 Emergency Medical Services Advisory Board.

Will Wagner, chairman of the Historical Preservation Committee, presented an update on the work the committee has done toward creating a Historic District Overlay that could be incorporated into the county land-use map. The committee was formed in 2019. Wagner said the committee has been meeting monthly and has held several open houses that were well attended by the citizens and that helped to identify many historic sites. The work is ongoing.