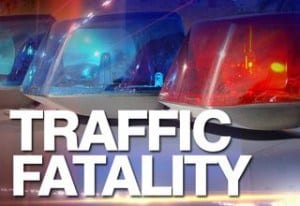 According to the Georgia State Patrol accident report, William Scott Bentley, was driving south in a GMC Sierra when he failed to negotiate a curve, crossed the centerline, traveled about 150 feet off the east side of the highway and struck a tree.

An eyewitness  said she was  traveling north on SR 75 when she first observed the Bentley vehicle in the southbound land and that is suddenly turned and traveled directly in front of her before going off the roadway.