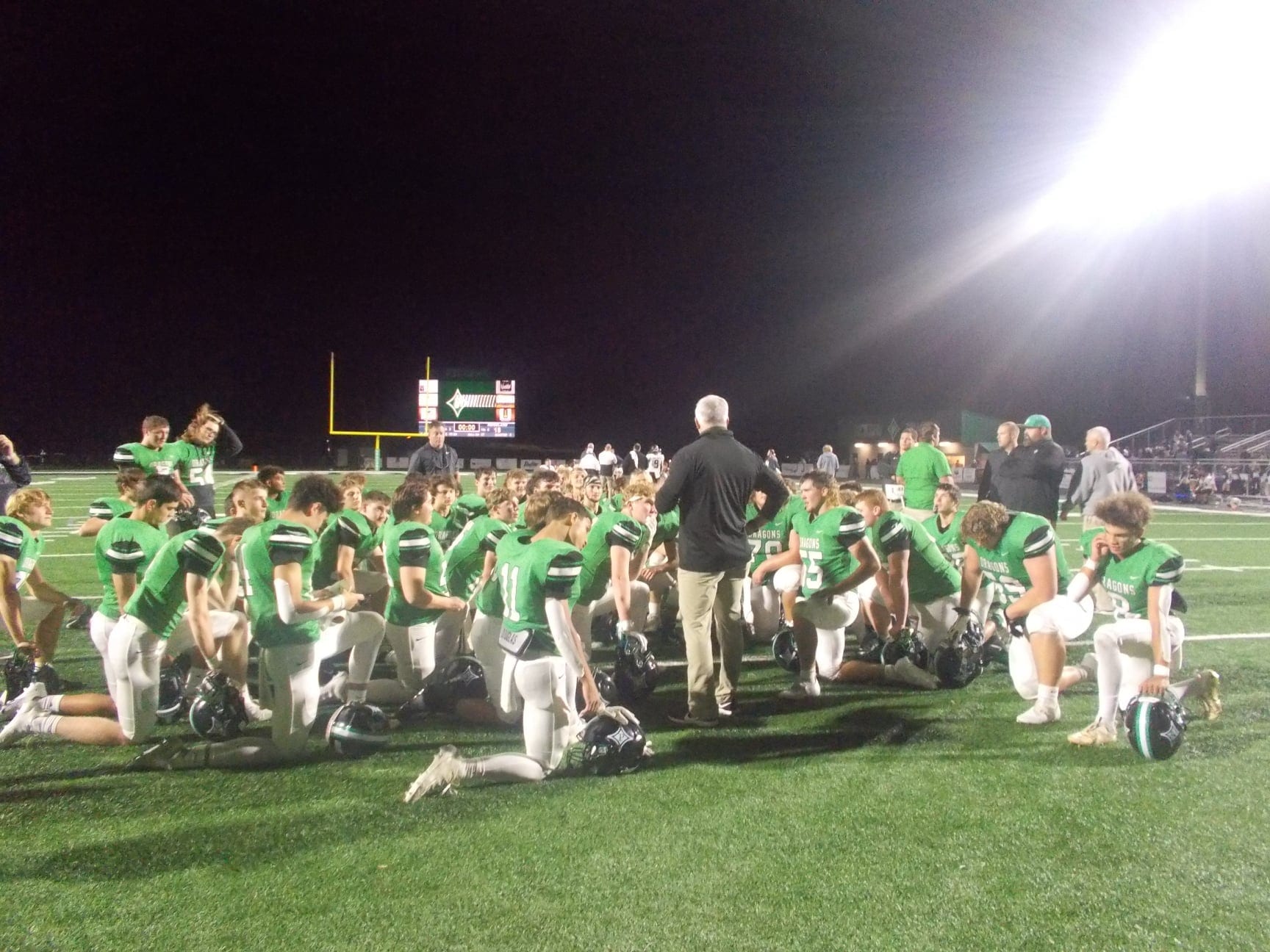 Starting this year, #TeamFYNsports will be bringing you their top football games of the week for our local area football teams.

Team FYN sports director Jake West and Fannin County Rec. Department Athletic Coordinator Tim Towe will also be giving you their picks to win these games of the week.

Last week, pick ’em leader Tim Towe has an off night as he correctly picked the Fannin County game, but was array with his other picks. Jake west had a rather different week, only missing the Pickens and Gilmer games.

Tim moved to 29-11 overall on our #TeamFYNsports games of the week picks, while Jake West came in right behind him at 26-14.

Jake: Cherokee Bluff is coming off of a really tight one against Dawson County. I think they are hitting their stride at the right time here late in the season, and I look for them to remain undefeated and win the region with a win over North Hall here. Prediction: Cherokee Bluff

Jake: I expect this to be a Gunner Stockton stat padding game here. The five star South Carolina quarter back commit should have his way with this injury plagued Panthers team. Union will probably be without their starting QB and running back, and I would venture to say this one will be over quick. Prediction: Rabun County

Jake: Pickens is coming off of their game of the year so far, with an upset of Ridgeland that landed the Dragons in the drivers seat of their own destiny. A win here tonight would put them one step closer to hosting a home playoff game, something that I did not see coming when this year started. Give me the Dragons in a tight one over a strong battle tested Heritage team. Prediction: Pickens

Games of the week