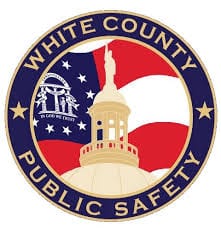 Residents were advised via the CodeRed emergency alert system to evacuate the area and a shelter was established at the Park & Rec Department on Asbestos Rd. Firefighters went door to door and assisted residents in the immediate area to evacuate. Several roads in the area closed including Holiness Campground

The Hall County Hazmat team was canceled as the leak was contained before their arrival. Firefighters cleared the scene at 3:12 pm and residents were advised they could return to their homes.