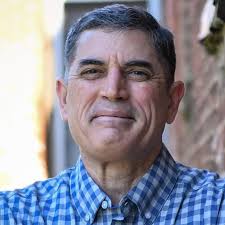 WHITE COUNTY, Ga. – When the polls open at 7 a.m. Tuesday (Aug. 11) for the General Primary Runoff election, White County voters will vote for a U.S. Congressman from Georgia’s 9th District, state representatives from the 9th district and 10th districts and a probate court judge.

The high profile race for U.S. Congress has drawn most of the media attention and it has turned ugly in recent days. In social media and campaign flyers, State Rep. Matt Gurtler has accused his opponent, Andrew Clyde a 28-year Navy combat veteran, of being a thief, a Never Trumper, and someone who donated money to Democrats.

That kind of heated rhetoric, especially late in a campaign, tends to turn voters off. Republican Congressman Jody Hice, a member of the Freedom Caucus — the most conservative group in Washington — called Gurtler’s allegations “outright lies.” Former U.S. Congressman Paul Broun, who said he is friends with both men endorsed Clyde. “What pushed me over the top were the lies and negative campaign of (Clyde’s) opponent,” Broun said. 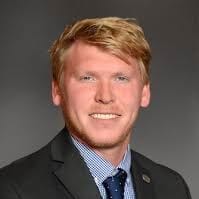 Although White County is a Republican stronghold, Democrats will pin their hopes on either Devin Pandy or Brooke Siskin. Pandy is a 21-year Army combat veteran. Siskin will have to overcome the negative publicity that followed her arrest on contempt of court charges for which she spent four days in jail last month. The Republican and Democrat nominees will square off on Nov. 3.

The Republican runoff for State House District 9 between Will Wade, a banker and longtime member of the Dawson County Board of Education, and Steven Leibel, the personal attorney for Lumpkin County Sheriff Stacy Jarrard, was conducted in a more respectful manner.

The rhetoric did become a little heated when Leibel accused Wade of raising taxes, accepting PAC funds and not supporting the senior tax exemption. Wade called that a “inaccuracy” and added, “I am not for changing the senior exemption in this district period.”

There is no Democrat entered in that race.

In the Republican runoff for State House District 10, Victor Anderson will face Robert Crumley and in the race for Judge of Probate Court, Carol Jackson will face Don Ferguson.