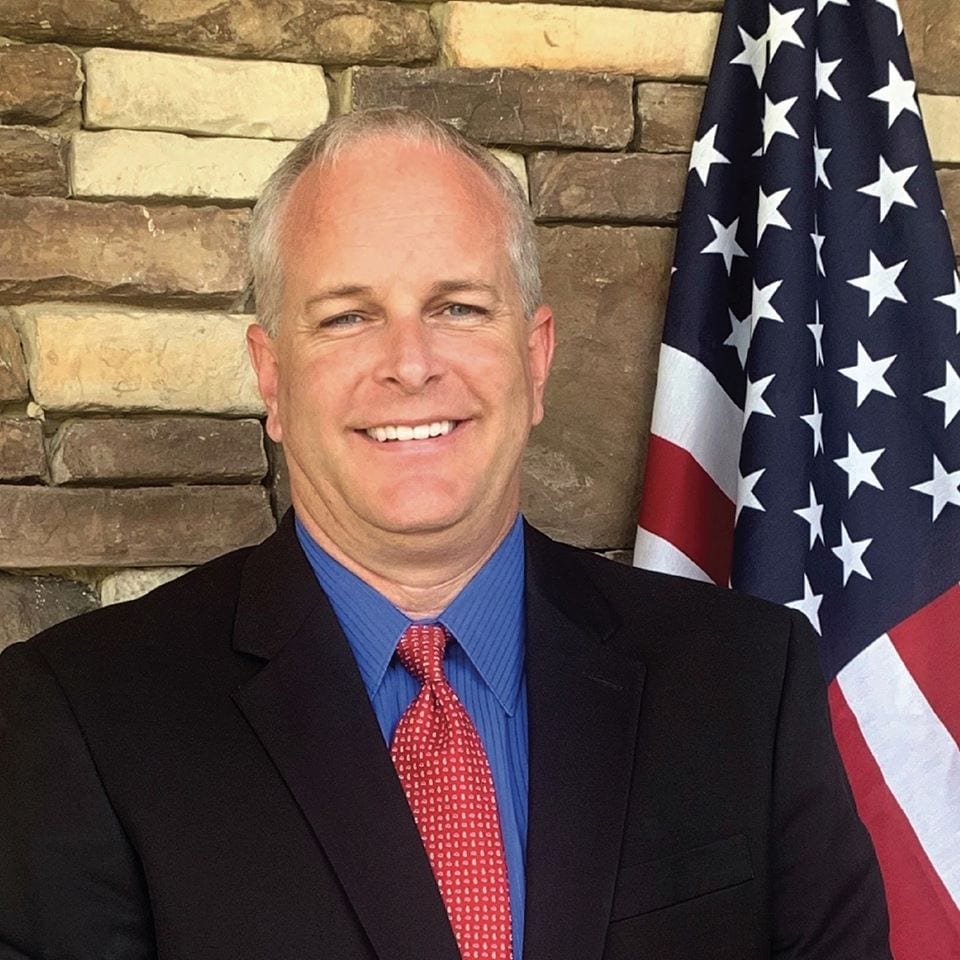 WHITE COUNTY, Ga. – After 28 years, White County is going to have a new sheriff and his name is Rick Kelley. He defeated four opponents to win the Republican Party nomination. Kelley captured 51.6 percent of the vote, eliminating the need for a runoff. He received 3,792 votes to Aaron Autry’s 2,170, who finished second.

There will be several other runoff elections on Aug. 11 where White County voters can cast a ballot. Deciding a Probate Judge to replace Garrison Baker will require a runoff between Don Ferguson who captured 3,242 votes (44.4 percent) and Carol Jackson who won 2,812 votes (38.51 percent).

With about 97 percent of the votes counted in the U.S. House District 9 race, it appears Matt Gurtler of Tiger and Andrew Clyde survived the nine-candidate race that covers 20 counties. Gurtler won about 22.4 percent of votes cast while Clyde received 18.6 percent. The winner of that runoff will face the Democrat winner between Devin Pandy and Brooke Siskin.