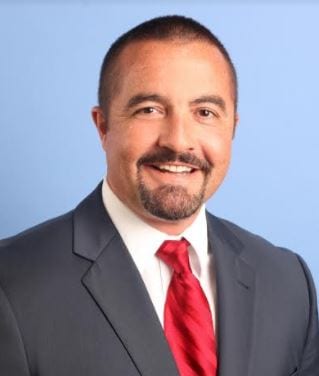 WHITE COUNTY, Ga. – Finance Director Jodi Ligon presented the monthly financial report at Monday’s Board Commissioners meeting and as Commission Chairman Travis Turner, noted, “Considering the impact COVID-19 has had on revenue, it’s not as bad as we thought.”

There was also a discussion about opening the public swimming pool.

Turner said, “It’s not looking favorable. It’s not that we couldn’t open it by the way. One challenge we have is certified life guards.”

The Board’s new County Manager Jason Cobb explained, “The Red Cross has suspended their lifeguard training up until as late as last week. So, we’re stuck between a rock and a hard place there.”

Commissioners approved several land use applications for short term rentals. The application of Braden Hansen for a conditional use permit at 35 Allen Summit Drive in Cleveland to be placed in the short-term rental program was denied, primarily of an existing road maintenance agreement in that neighborhood.