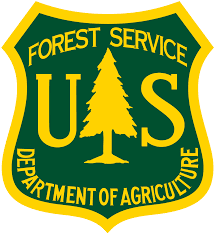 WHITE COUNTY, Ga. –White County Fire Services responded to a woods fire in the area of Whitley Gap shelter on the Appalachian Trail. Four fire service personnel had to hike into the area to determine the exact location of the fire.

Upon arrival of personnel at the shelter, they located a male hiker in his 70’s, they stayed with him until they could safely evacuate him to his vehicle. USFS personnel were notified and responded to extinguish the fire due to it being on National Forest property.

White County Fire Service personnel were on scene four hours assisting, estimated area involved was roughly 5-6 acres. The start of the fire was believed to be intentional.