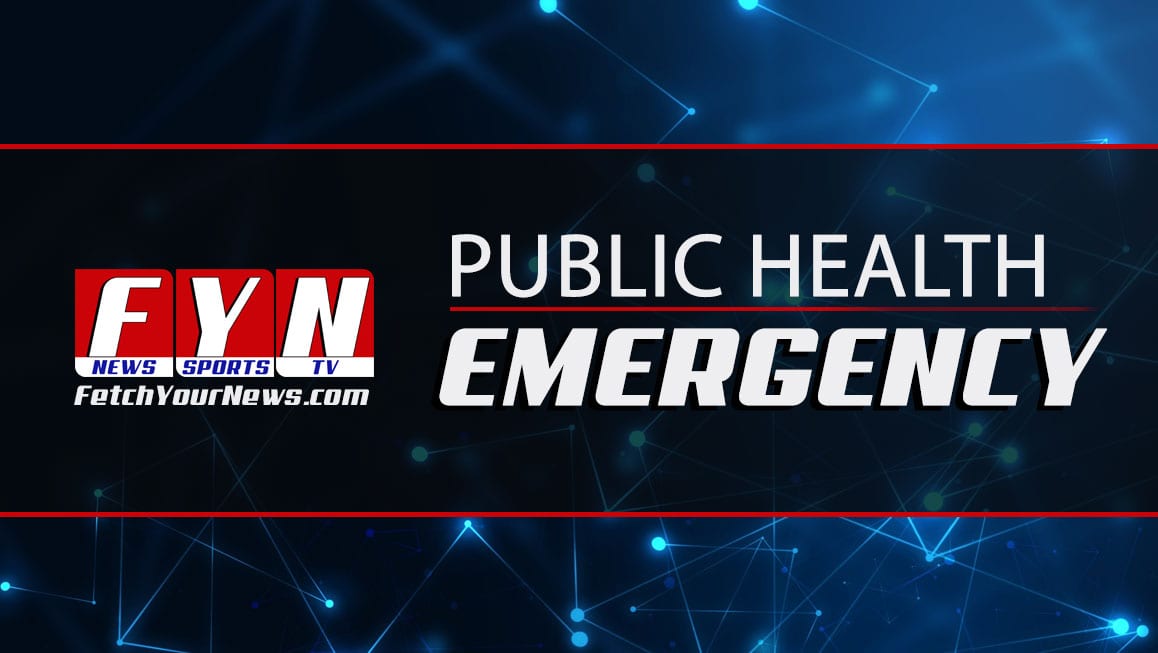 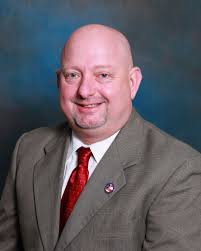 WHITE COUNTY, Ga. – As of Wednesday (March 25) morning, no confirmed cases of COVID-19 had been reported in White County. But Public Safety Director David Murphy told county commissioners during Tuesday’s called meeting that first responders had encountered several patients who had symptoms of coronavirus and were awaiting test results.

Murphy told commissioners that the county is not immune to the virus but is fortunate it has a smaller population and its citizens typically follow the guidelines of state and local officials. He added, “I have said it is not a matter of if something would happen. It’s a matter of when.”

Four weeks ago, Murphy and his teams began to review the county’s Pandemic Response Plan. As a result, the county has moved seamlessly into an annexation of the plan.

Murphy said he expects the executive order issued by Gov. Brian Kemp earlier this week will need to be extended or additional orders added beyond the April 6 deadline. He added the purpose of the order is to flatten the curve and stop the virus from overwhelming the health care system.

“This will last for weeks and we will probably see cases rise in our state and nation. This will probably get worse before we start seeing things turn around.”

But he also said he is encouraged by what is going on nationally. “We are seeing the full force of our federal government working to provide necessary equipment and supplies and researching for anti-viral drugs to stop this virus or, at least, mitigate the effects. All hands are on deck.”