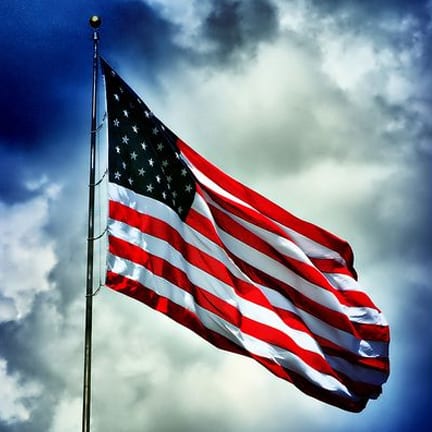 Our Angel is home. Mr. James Daniel Smallwood, Jr. left this earthly world to be with Jesus on Saturday, February 8, 2020.

Mr. Smallwood was born on August 8, 1924, in Commerce, Georgia, to Mr. and Mrs. James Daniel Smallwood, Sr. James graduated from Piedmont College in Demorest, Georgia with a degree in Chemistry. He and his wife of 76 years, Runette Taylor Smallwood, lived in Helen, Georgia for many years. They moved to Greenville, South Carolina to be close to their daughter and their granddaughters after they were born.

Mr. Smallwood had a long and distinguished military career with the United States Army Air Corps which was later named the United States Air Force. You could not find a greater patriot. He was a World War II veteran who participated in the invasion of Normandy, France three days after D-Day. After receiving his honorable discharge from active duty, he worked for the United States Department of Agriculture until his retirement. During his USDA employment, he continued to serve his country as a member of the United States Air Force Reserves. He was a proud member of Christ Church Episcopal in Greenville, South Carolina, the Gainesville Masonic Lodge #219, and the Scottish Rite. He also received a Quilt of Valor on February 10, 2019 in recognition of his service to our country.

Funeral services are scheduled for 12:00 Noon, Wednesday, February 12, 2020 at the Chapel of Barrett Funeral Home. The Rev. Dennis Turner will officiate. Interment will follow the funeral service at Helen Presbyterian Church Cemetery in Helen, Georgia.
Full Military Honors will be provided by the White County Honor Guard.

In lieu of flowers, donations in Mr. Smallwood’s memory may be made to Christ Church Episcopal – 10 North Church Street, Greenville, South Carolina 29601.

To share a memory or to leave a condolence to the family please visit www.barrettfh.com.

Barrett Funeral Home of Cleveland, Georgia is in charge of funeral services