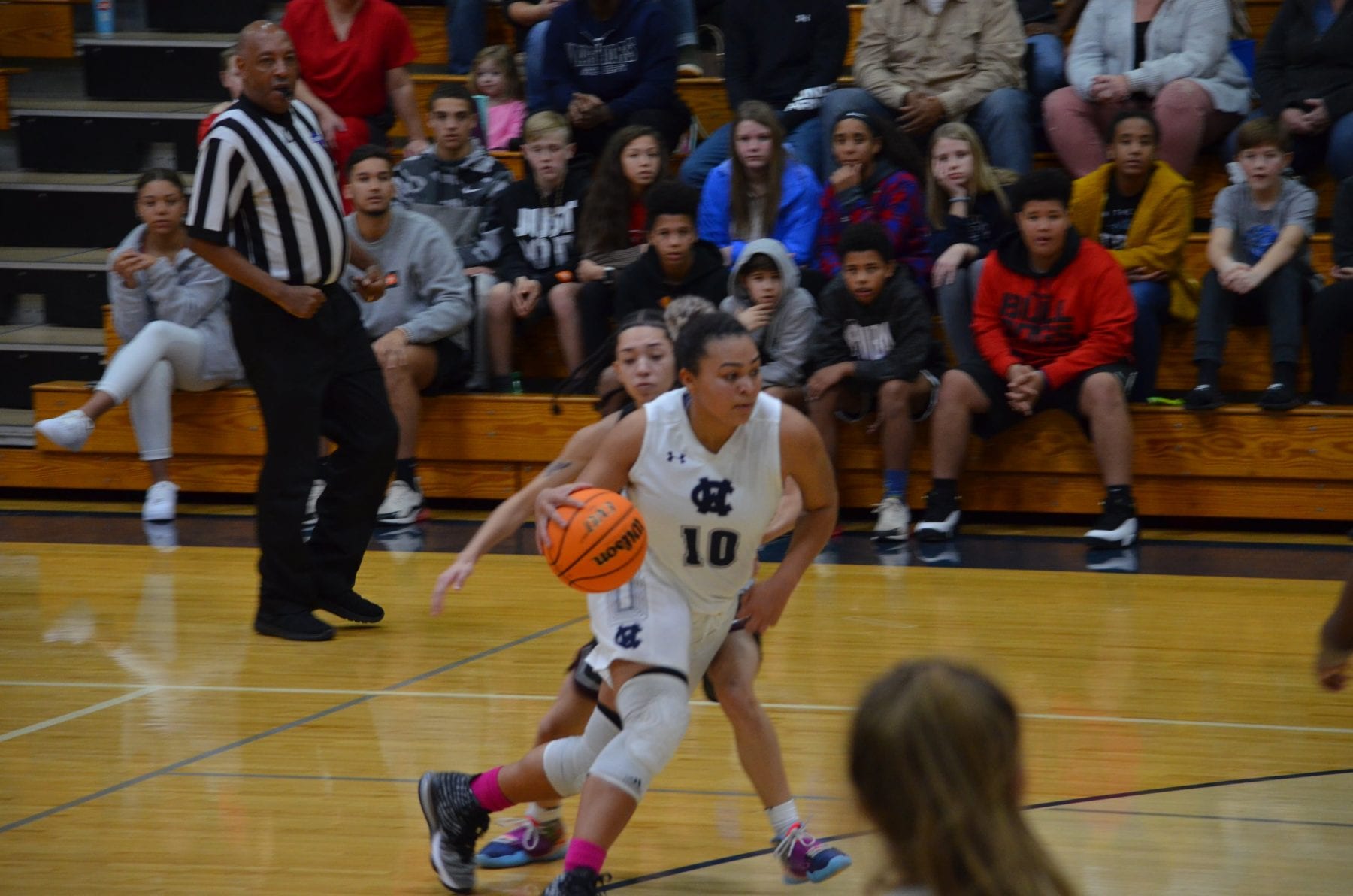 The White Co. Lady Warriors hosted and defeated the Central high school Lady Lions in the first round of the 3A state playoffs on Friday. A 13-0 run from the Lady Warriors in the third quarter helped them take control of the game and eventually win 63-50. 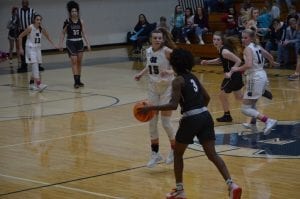 The first quarter of the game was a hard-fought battle for both teams as they traded scored. At the end of the period, the Lady Warriors led 13-11.

White Co. started to take control in the second quarter as they opened the period with a 14-2 run. This allowed them to extend their lead to double digits and take a 34-23 lead into halftime. 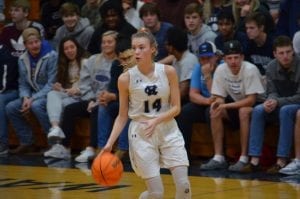 The Lady Warriors used the third quarter to seal the game. After giving up two early 3-pointers, White Co. went on a 13-0 run get their lead to 20. A late three from the Lady Lions cut the Lady Warrior lead to 49-32 heading into the final period.

Central started off the fourth quarter with a quick 6-2 run to cut into the lead. However, White Co. responded with a strong finish to the game and won 63-50 to advance to the second round of the 4A state tournament.