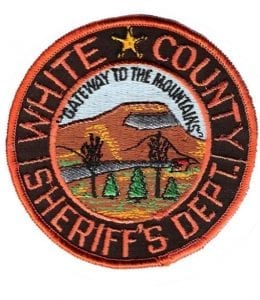 CLEVELAND, Ga.  — On May 6, 2019 at around 12:15 a.m. deputies from the White County Sheriff’s Office were dispatched to 402 Stanley Nix Rd. in reference to a burglary in progress.

The homeowner, who was out of town, was alerted to the burglary by their surveillance camera system. The homeowner believed that the intruder was armed with a rifle. Upon arrival at the residence, deputies found a window that had been forced open.

Michael Anthony Turner is wanted for burglary. Anyone who knows Turner’s whereabouts is encouraged to contact the White County Sheriff’s Office at 706-865-6370.