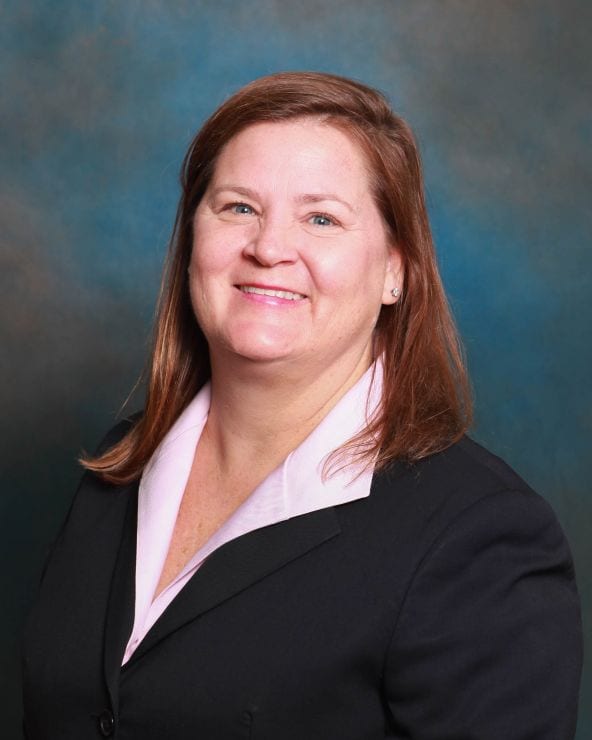 Parks, who owns her own law firm, earned her bachelor’s degree from the University of Georgia and a law degree from Walter F. George School of Law at Mercer University.

Parks, her husband Robert and one child reside in Cleveland.