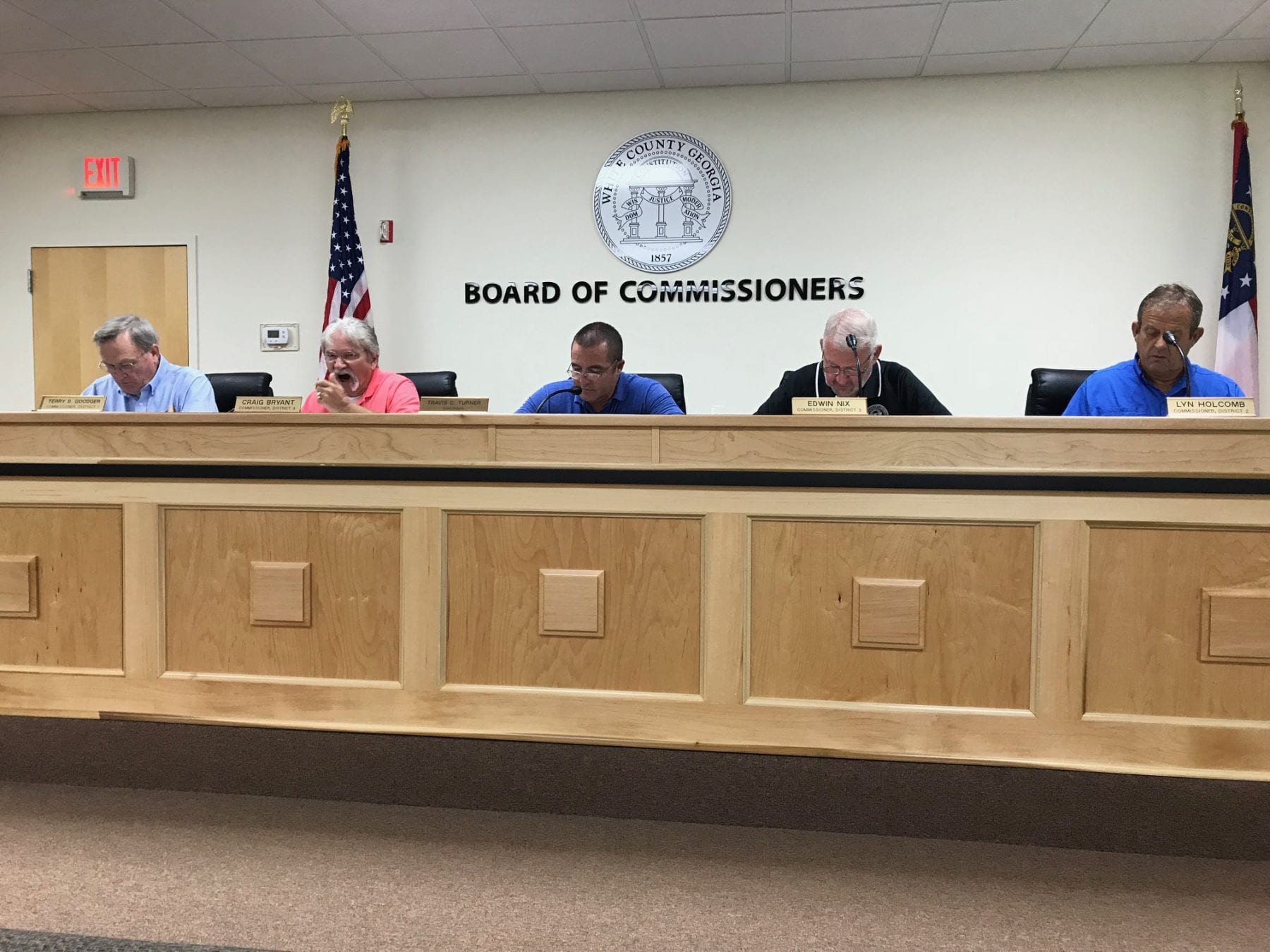 CLEVELAND, Ga. – The White County Board of Commissioners held a brief called meeting Tuesday (June 26) to consider a request by the City of Cleveland for an amendment to the 2020 special purpose local option sales tax (SPLOST) intergovernmental agreement (IGA).

County Manager Michael Melton confirmed he received an email from Cleveland City Manager Tom O’Bryant asking that the language in IGA be amended to allow the city an indefinite period of time in which to spend its share of the SPLOST proceeds.

Collections of the 2020 SPLOST will end in 2026. The state typically requires that municipalities spend the proceeds within five years after collections are terminated. Failing to do that, the city is required to return the unspent money to the county.

However, White County SPLOST and Project Manager Kevin Hamby said, “The state leaves these things up to an agreement between the county and cities.”

Commissioners unanimously agreed to the amended IGA which allows both Cleveland and Helen to keep the proceeds for an indefinite period, but both are still required to spend the money only on SPLOST-approved projects.

The Board also unanimously approved the reappointment of Bill Black as the private sector representative on the Georgia Mountains Regional Commission.