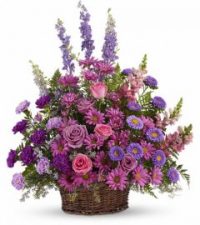 Beatrice Turner, age 86, of Cleveland, passed away on Wednesday, March 15, 2017 at her residence.

Mrs. Turner was born on November 18, 1928 in Augusta, GA to the late Claude Jack and Matilda Holley Inglette. She was a homemaker and of the Baptist faith. Mrs. Turner was preceded in death by her husband, Herman Worthy Turner and daughter, Linda Diane Kristi.

A private memorial service will be scheduled for a later date.

Online condolences can be made to the family at www.barrettfh.com