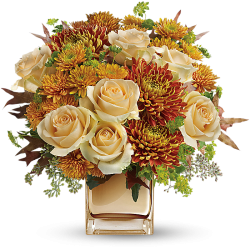 Mrs. Muszynski was born April 8, 1946 in Detroit, MI to the late James and Emma Gyorkos Previch She was a former housekeeper for Unicoi Springs Resort. Mrs. Muszynski was preceded in death by her husband, Paul Muszynski, brother, Jim Previch and sister, Mary Ann Previch.

Memorial services are scheduled for 2:00 PM Saturday, October 29, 2016 at The Chapel of Barrett Funeral Home. Inurnment will follow at Gateway Memory Park.

Online condolences can be made to the family at barrettfh.com.