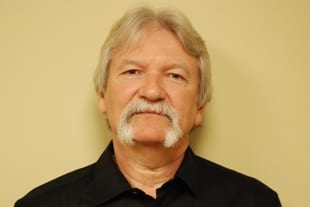 CLEVELAND, Ga. – White County’s District 4 County Commissioner Craig Bryant won’t have to face a challenger in the November election after all.

Daniel White’s write-in campaign for the District 4 seat on the White County Board of Commissioners has ended one week after it began.

White County Election Superintendent Garrison Baker said Wednesday that White, who lists his address as 4405 Helen Highway, is not a resident of District 4 and therefore not eligible to run against Bryant. White actually resides in District 1.

State law requires county commission candidates to reside in the district in which they run. Baker said that pursuant to state law any write-in votes cast for White as a candidate for County Commission District 4 shall not be certified as valid write-in votes.

White County Board of Commissioners