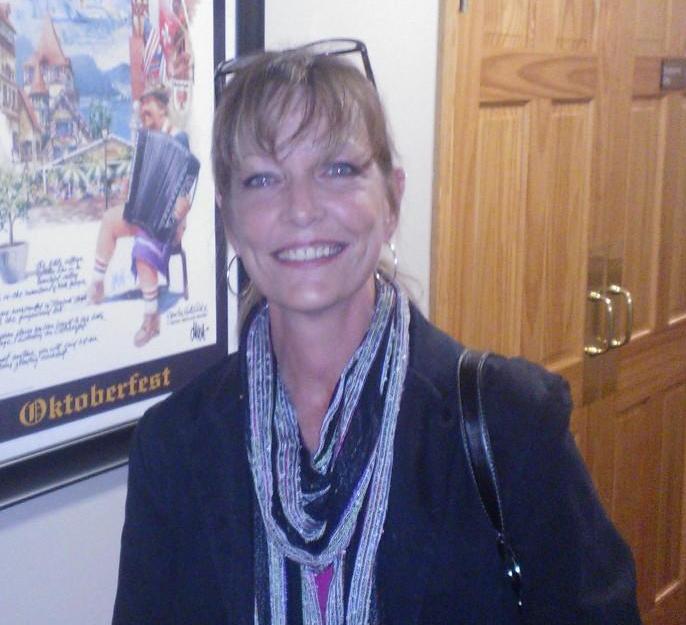 HELEN, Ga. — Helen city officials agree that decorating the Alpine Village year-round is a critical element in attracting visitors. What they do not agree on is whether it should be done on a volunteer basis or if a professional should be hired to do the work under the supervision of City Manager Jerry Elkins.

Former Commissioner Donna Burke has submitted a proposal to decorate the town twice a year at cost of $8,000 a year.

Commissioner Cinnamon Spurlock said she would prefer the work continue on a volunteer basis.

“I would like to leave it volunteer,” Spurlock said during this week’s city commission meeting. “I understand the hours that go into it, but I just think that the money that’s being requested here can be spent elsewhere.”

Commissioner Helen Wilkins favors outsourcing the work. “If we want the town to continue to look as good as it does, I think we’re lucky if Dona will do it.”

“I agree with Helen,” Ash said. “You get what you pay for. I’d like to see it. We’ve reached the level in this town where everybody expects this town to improve each year. Ash added that whoever is selected for the work should be under City Manager Jerry Elkins’ direction.

Commissioners are expected to vote on the issue at an upcoming meeting.