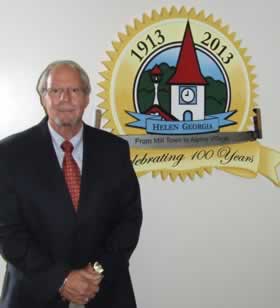 HELEN, Ga. — City Manager Jerry Elkins presented a review of the projects planned for the City of Helen at Tueaday’s City Commission meeting. The five biggest projects come with a total price tag of about $1,578,350. The city will be responsible for approximately $925,000. The remainder will be funded by various grants.

The badly needed Main Street pedestrian bridge which will be constructed outside Paul’s Steakouse is estimated to cost $570,000, $300,000 will be funded by a grant.

The city alone will be responsible for the $75,000 it will cost to complete the Escowee Street Sidewalk and Landscaping project. The commission has approved a low bid of $32,308.03 from contractor J.D. Con for the materials needed on the project.

The Roadside Beautification project will cost $53,350 with about $42,850 coming in the form of a grant from the Georgia Department of Transportation.
The city also plans an addition to the Fire Department that will cost about $100,000, all of which will come from city revenue.

Commissioners also appointed Catherine Cleiman, David Grearr and Linda McAllister to the Planning, Design and Review Board and agreed to provide a letter of approval for the United Way of White County to obtain a special event, non-profit license from the state of Georgia Department of Revenue for the sale of alcoholic beverages for consumption on the premises at Holiday Inn Express Conference Center in conjunction with the Celebrity Golf Tournament Dinner scheduled for April 17.r 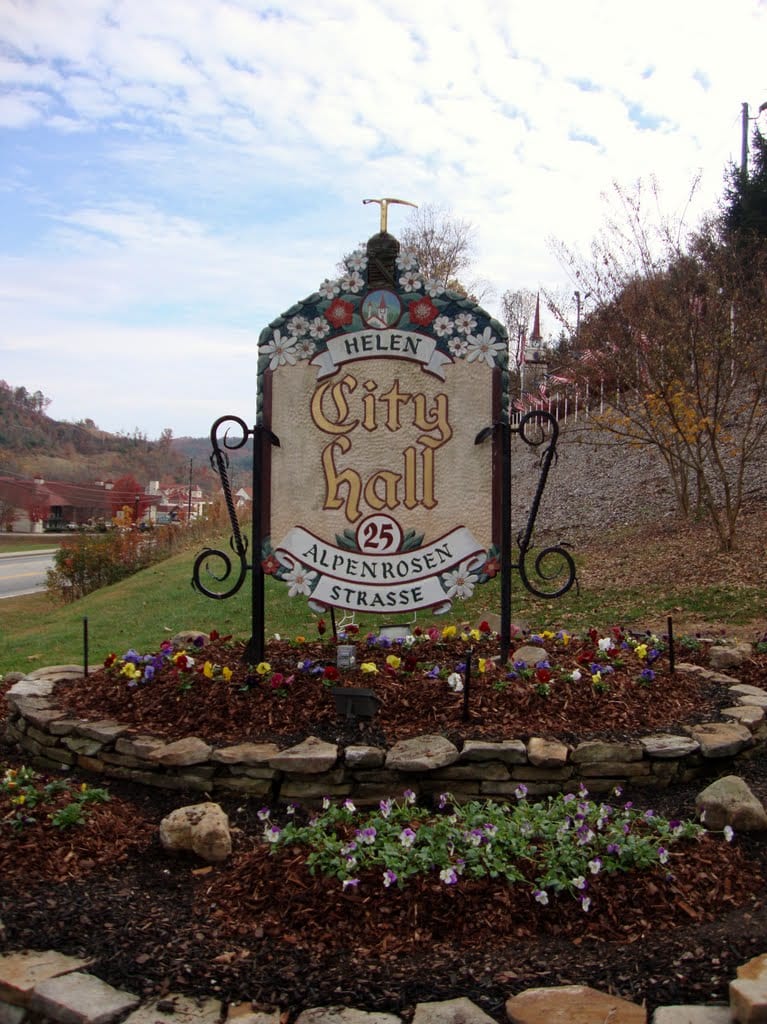 HELEN, Ga. — The City of Helen Planning, Design and Review Board approved a series of events to take place in the city between May and October at Tuesday’s meeting.

The Board approved the Juried Arts Show to be held at Pete’s Park, but did not approve the date requested Sept 1 and 2. The show attracts 20-25 vendors and the Board felt the city was too busy on that weekend. Chairwoman Catherine Cleiman recommended the City try to schedule the event Sept. 16, 17.

The Board did approve the Grand Fondo Bicycle Ride for May 7, which is expected to attract between 300-400 riders to the city.. Police Chief Brian Stephens raised concerns about whether his department would provide traffic control or if event coordinators would do so.

“Anyone working traffic control will have to be DOT certified since it will be on a state highway,” he said. While the Board approved the event, Cleiman suggested the event coordinator meet with Stephens to work out the details. 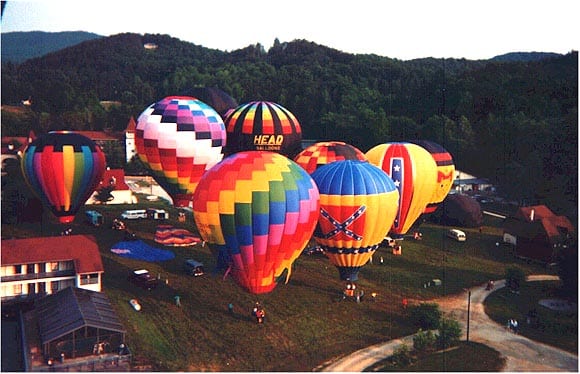 HELEN, Ga. — Weather may have delayed the start of the 43rd annual Helen to the Atlantic Hot Air Balloon Race over the weekend, but it didn’t dampen the spirit of the pilots, their crews or the spectators who gathered along the banks of the Chattahoochee River.

Jonathan Wright, who traveled all the way from Albuquerque, New Mexico and didn’t get to take off until the day after the event was scheduled to start, was the race winner, followed by Cumming’s Daryl Tatum. The race was to have started on Thursday, but the wind was blowing in the wrong direction.

Before the race finally started on Friday, dozens of the brilliantly colored balloons took daring spectators aloft to give them an aerial view of the city of Helen. One launch even inspired a marriage proposal from a young man. She said yes, by the way.

South Carolina’s D.J. Stukas was the early leader in the race but Wright was not far behind.

“The city of Helen and White County are known worldwide for our race,” said Event Director Catherine, Cleiman, who was clearly pleased with the turnout.

“Anywhere around the country and around the globe that you go where there’s hot air ballooning they’re very familiar with Alpine Helen and the wonderful ballooning event that we have here.”